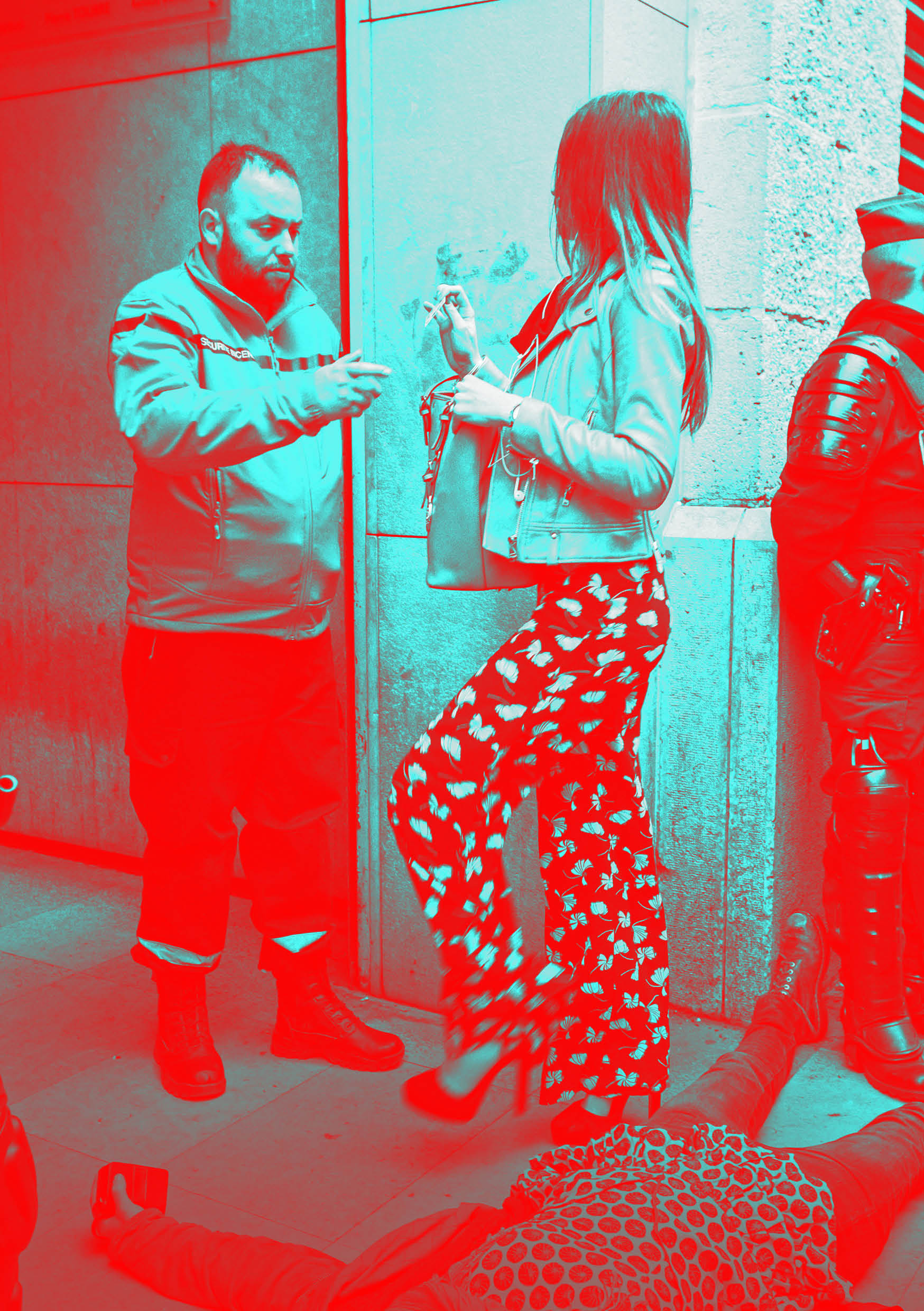 Sanctum for orchestra and recorded sound (2015)

Flowing down too slow for strings, percussion and two samplers (2001)

Datendieb for DJ and orchestra (2022)
Commissioned by the Basel Sinfonietta

To close its anniversary season, the Basel Sinfonietta takes to the large venue of the Pfaffenholz sports centre to perform works infused with electronic elements.

The young French composer Christophe Bertrand musically captured the oceanic concept of Mana in his eponymous work in a most compelling way. Icelandic composer Anna Thorvaldsdottir leads us into a dream world of pure magic with her award-winning work Dreaming. Sanctum by the US composer Courtney Bryan is an artistic reaction to incidents of police violence in the USA and is in the vein of BlackLiveMatters. With his intoxicating timbral fantasies such as Flowing down, the Italian composer Fausto Romitelli, who similarly died at an early age, became a shooting star of the contemporary music scene.

As a composer, Janiv Oron, one half of the Basel DJ duo Goldfinger Brothers, is continuously refining his understanding of computer-based music. And he is writing a new work for DJ and orchestra for the Basel Sinfonietta orchestrated by Swiss composer Oliver Waespi. 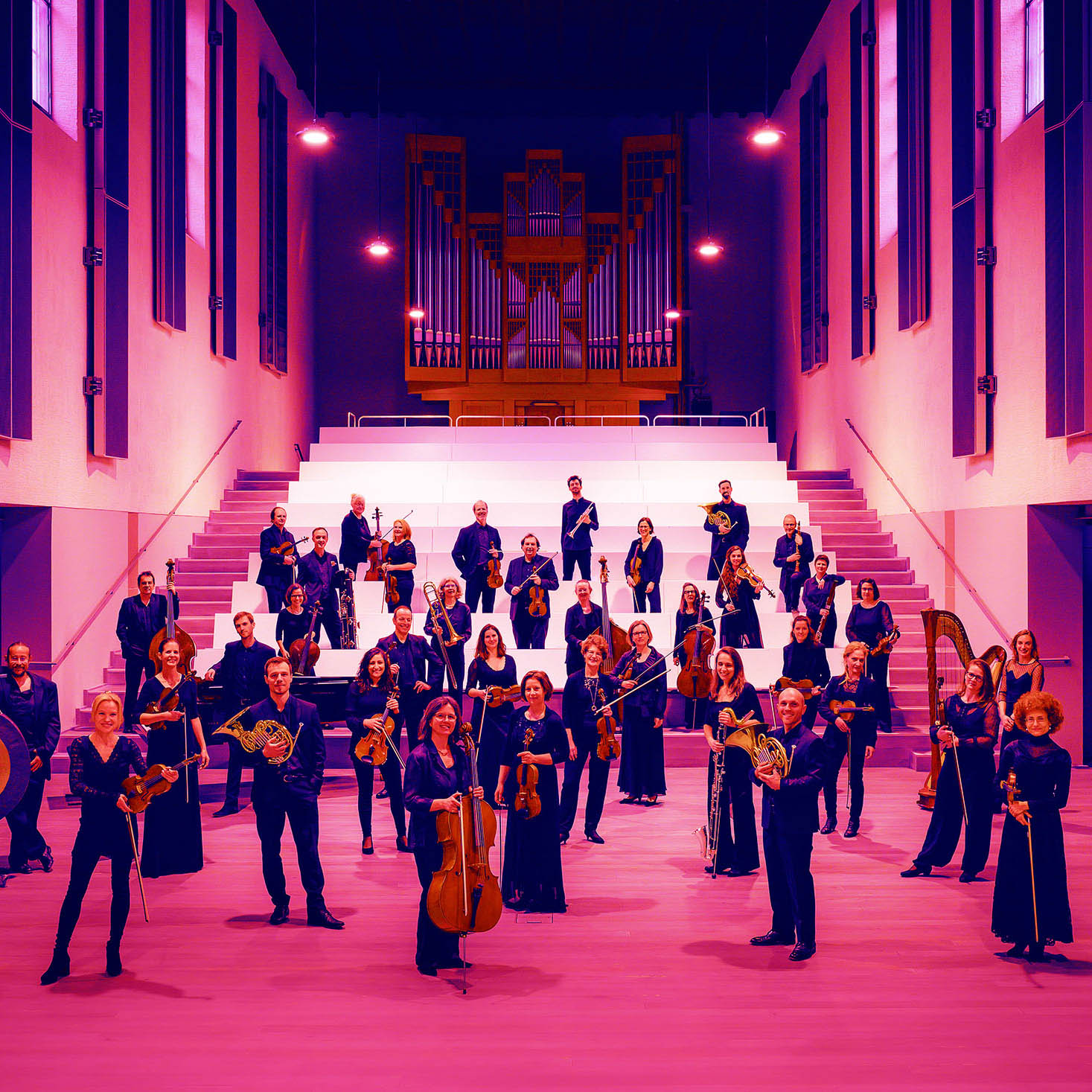 MUSIC
IN TUNE WITH THE TIMES

WE THANK OUR MAIN PARTNERS

We use cookies on our website. Some of them are essential for the operation of the site, while others help us to improve this site and the user experience (tracking cookies). You can decide for yourself whether you want to allow cookies or not. Please note that if you reject them, you may not be able to use all the functionalities of the site.